Solidaritet is a trade union established by Poles for Poles working in Norway.

From 28.01.2014 we have been constantly acting in the interest of our members. For over 2 years we have been effective in bringing assistance to members who require professional support. The initiators of the trade union were prompted to set up a trade union Solidaritet as a result of the problems they experienced in Norwegian workplaces. Solidaritet was established on the initiative of President Artur Kubik and his deputy Wojciech Rysia, who, inspired by the achievements of the NSZZ "Solidarność" trade union, as well as the knowledge and experience of the Norwegian market, started to provide support to the affected workers.

Nowadays, not only Polish citizens can sign up to Solidaritet, but also anyone who feels uncomfortable at work as a result of the unregulated actions of Norwegian employers. In addition to the immediate assistance of individual members of the Solidaritet association, we won more than 30 court cases.

For many years we have been effective on behalf of members of our organization in improving their working conditions. 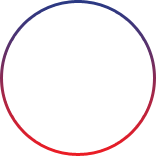 Companies we are in

For many years we have been effectively defending the interests of Polish employees. 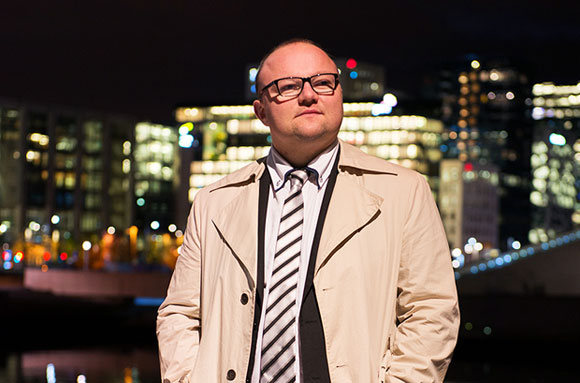 The founding father and initiator of the trade union Solidaritet, a man distinguished by his ambition, wide range of skills and passion for good books, films and travels. He holds legal, sociological and economic education. He started his professional career in Polish and foreign financial institutions. The following years of work include Roper Starch Worldwide Company in the U. S. as a market analyst and for a Norwegian logistics company to finally set up a trade union. Norwegian Member - Polish Chamber of Commerce, participant of the Congress of Regions, guest of honour of Norwegian Prime Minister Erny Solberg, and visiting Norway President Andrzej Duda. Fighter for Human Rights and Workers' Rights. 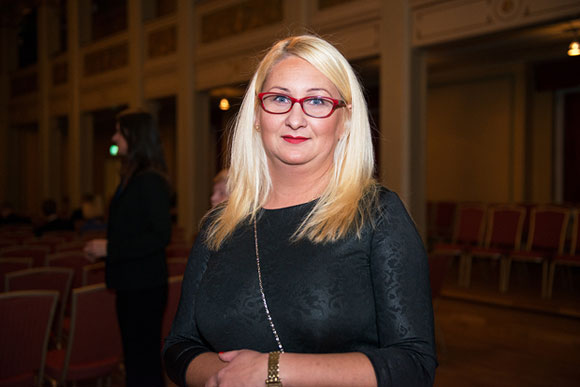 Educated as economist, she took her first steps on the professional path in financial institutions and started her own business activity. Social and local government activist with high social sensitivity. Extremely hard-working yet finding time for her favourite hobbies such as green space design. 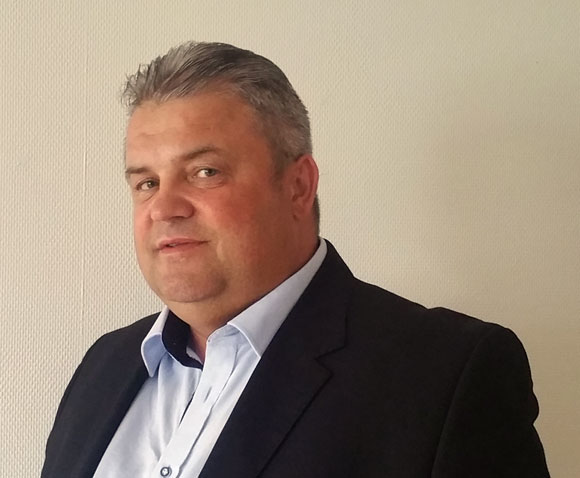 He has been involved in international land transport since the 1990s. In the mid-1990s, working in Iceland in the fishing industry in a stand-alone position requiring key decision making. With the beginning of 2000 Mr. Jacek became one of the first Polish drivers in public transport in the capital of Iceland - Reykjavik. Next steps of the career were directed towards the construction industry as a heavy construction equipment operator. She moved to Norway in 2011. An exceptionally modest man who values honesty and diligence. In his free time he devotes himself to his passions, i.e. fishing, watching sensational and documentary films, sport shooting and martial arts.